If you need to look at one of the marvellous engineering feat of the early 20th century, feel the gentle breeze swaying your mind, the enchanting blue sky and the beautiful green patch of Pamban Island all at the same time you sure must visit the “Pamban Bridge” officially the Annai Indira Gandhi Bridge.

The Pamban Bridge Rameswaram is a cantilever bridge on the Palk Strait. It is almost 2.3 km long, is the first sea bridge and the longest in India until 2010. It rests on an artificial sandstone reef and connects the Mandapam in the Mainland to the Pamban Island. In 1988 a parallel road bridge was constructed and from here one could see the Rail Bridge. Until the construction of the road bridge the Pamban rail bridge was the only transport for hundreds of pilgrims who thronged to see the temple in the island. The boat mail ran on this track until 1964 from Madras-Egmore up to Dhanushkodi.The. The passengers who had to travel to Ceylon would ferry from dhanushkodi and reach Talaimannar in the mannar island of Ceylon.

The history of the bridge dates back to the British period when the British wanted to expand their trade ties Srilanka (then Ceylon). Hence efforts were taken by the British government to construct a bridge that would connect Indian mainland with Rameshwaram Pamban Island .The marvel was completed by 600 workers and was commissioned on February 1914.It is interesting to note that there were no loss of lives during the construction.

The main attraction is the central part of the bridge designed by German engineer Scherzer that opens up to allow boats and small ships pass beneath the bridge. It is a spectacular sight from the parallel road bridge, when the leaves of the bridge open up to pass the ships beneath it.

The bridge that had its centenary celebrations recently in 2014 has withstood the fury of nature, the devastating cyclone of 1964 that brought down a once thriving port town of Dhanushkodi. The metre gauge line was made non operational but the bridge was restored to its working condition in the same year and became operational again. Recently the Indian railways have upgraded the meter gauge to Broad gauge lines.

The Indian Railway is keen on getting the Pamban Railway Bridge its well deserved UNSECO “World heritage sites list” which is the United Nations body for culture. .The other two railway sites which were conferred the world heritage site status are the Nilgiris Mountain Railway (NMR) and Darjeeling Himalayan Railway (DHR).

So pack up your bags and get ready to bathe in beauty of nature and marvel at the engineering feat. We are sure you will fall in love with the place in seconds. 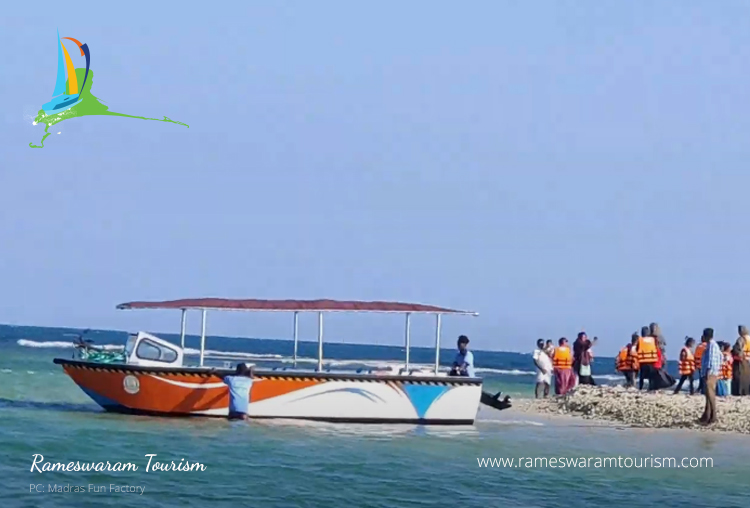 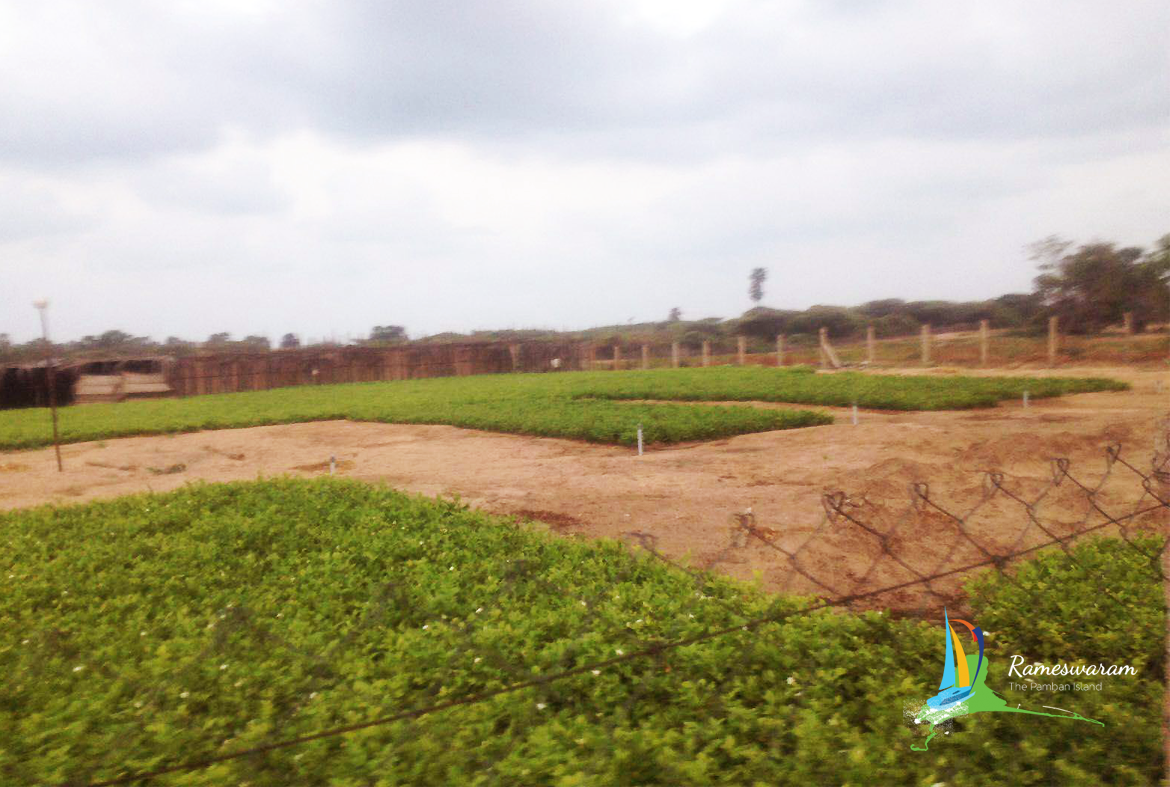 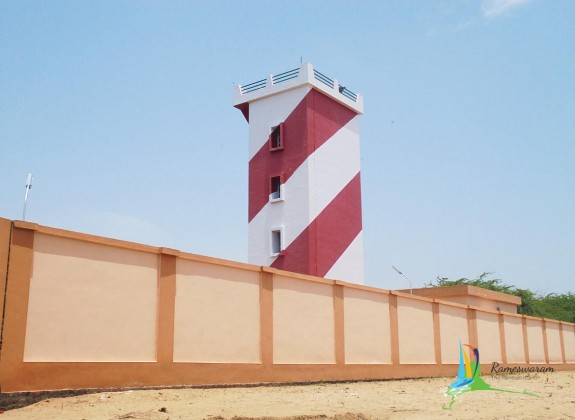 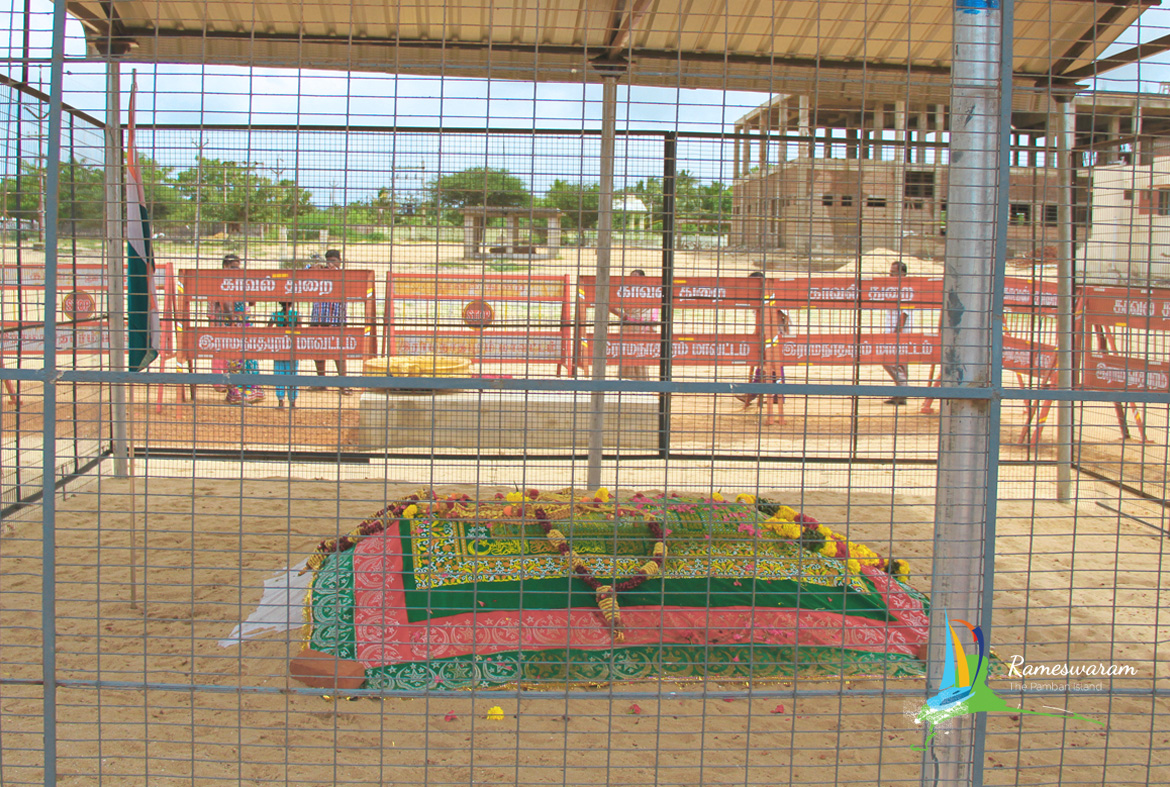 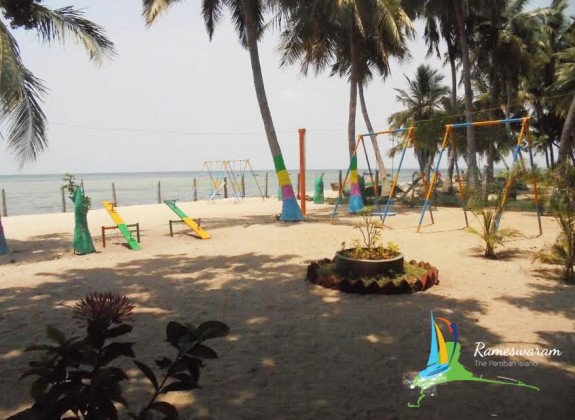 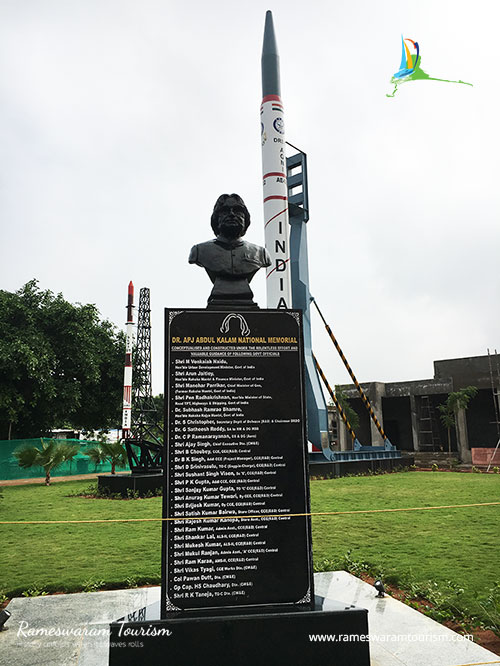 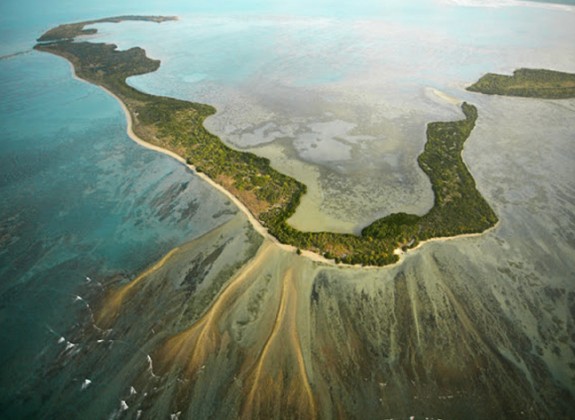 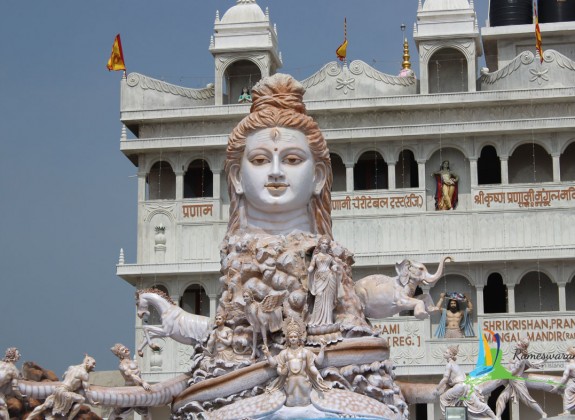