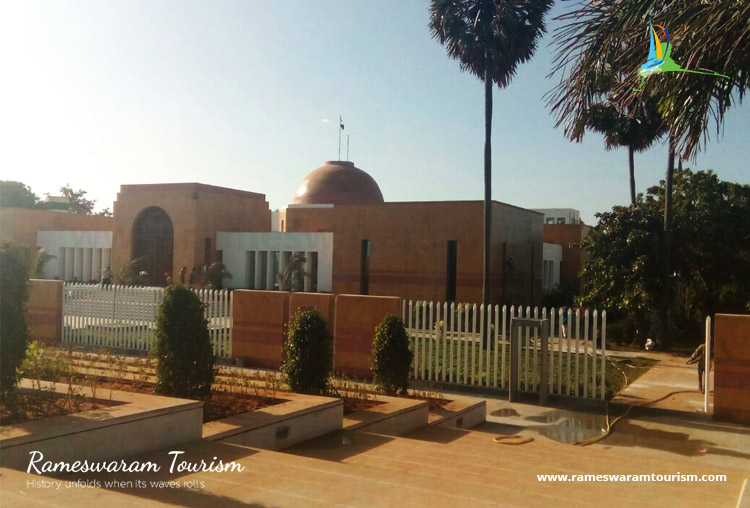 Dr APJ Abdul Kalam’s memorial which is all set to be opened on his 2nd death anniversary is 98% done as per the words from the official in charge Mr Ajay Singh Chief executive, civil works and estate, Defence Research and Development Organisation (DRDO).

Prime Minister Narendra Modi will honor the former president’s memorial on the 27th of July, 2017 in Rameshwaram. Tamilnadu BJP’s state wing is making the necessary arrangements for his visit.

The memorial set at Pei Karumbu expands to a limit of 1,425 sq m and built at the cost of Rs 20 crores, as per reports. Embellished with granite, wood, plants and light fixtures, the memorial will also feature Abdul Kalam’s life size bronze statue installed. The finishing works have been speeded since early July and things are currently in the final checking phase. From security and routes, all are set for the grand opening of the nation’s best science brain, inspirer and president.

Besides this, a series of events have been planned in connection with Abdul Kalam’s 2nd year death anniversary which are already underway.

As a rocking start for the events that kicked off on the 21st of July to 26th July, ISRO director Mylswamy Annadurai announced that the developments of Chandrayaan 2 is briskly progressing and will be done in year 2018.

Adding to this he said, Chandrayaan 2 will be launched in early January 2018 and will perform research in the moon.