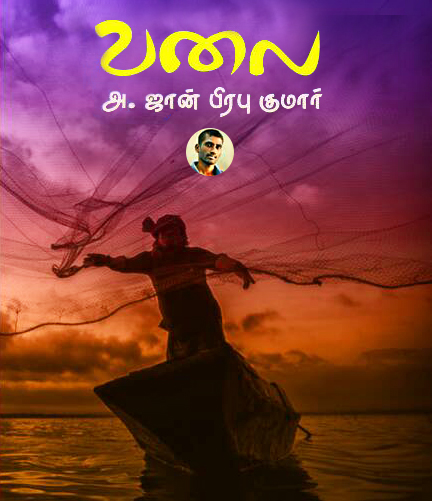 Valai Book About Fishermen Life on Gulf of Mannar The book depicts the lives of the fishing community settled in the Gulf of Mannar region.

It examinations the purposes for its steady decrease and consequent push to manage its position in the general
public. Valai is a book, wherein the writer has a significant information about the rich history of his territory, which
he readily grants to his perusers.

In his work John Prabhu has tossed light on the lives of the general population having a place with the seaside
groups and their cooperation and associations with different groups.

Valai is hailed as a persuasively composed work of writing which gives a genuine record of the historical backdrop
of the particularly pamban island, contemplating over the religion as well as the conventions and culture of the
diverse existences of Tamil anglers.